The Science of Sleep

Maturing a Start-Up for the Public

In 2019 I was invited to join Casper 💤, one of the first and fastest growing “bed in a box,” direct-to-consumer companies. They were growing internationally and poised to open 250 stores in a pre-pandemic world. It had been a few years since I joined an “in-house” team, having spent the previous years at Huge, Work & Co, and Instrument. I’d worked with so many internal teams from the agency-side that I was ready to dive back into the pressure, the politics, and the excitement of helping to run a maturing start-up. 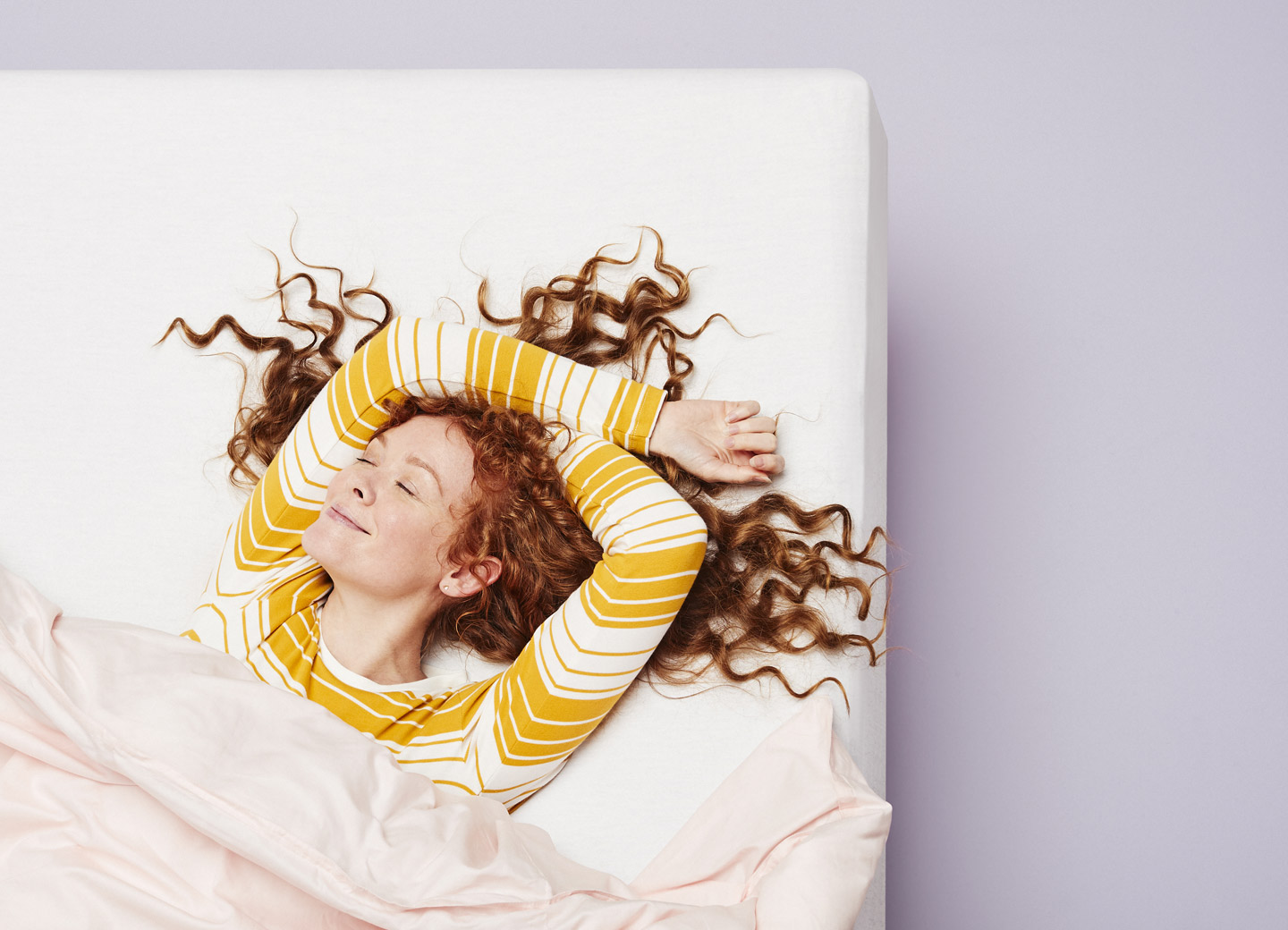 At the time Casper 💤 was at a turning point. It was an inspiring brand, having come of age in New York City subway ads. It catered to early-adopters in major cities ready to invest in their health. An audience that would order a foam mattress to be delivered by bike messenger. But while the energy and excitement of a challenger brand taking on the Mattress Firms® of the world seemed fun, the need to expand—to open stores around the country—was apparent.

I Guess this is Growing Up

Deciding how to expand outside of major U.S. cities was perplexing. Do we perform larger marketing stunts? Do we solicit larger celebrity endorsements? It wasn’t until we were tasked to rethink the hardest working piece of marketing that a more nuanced answer started to emerge. 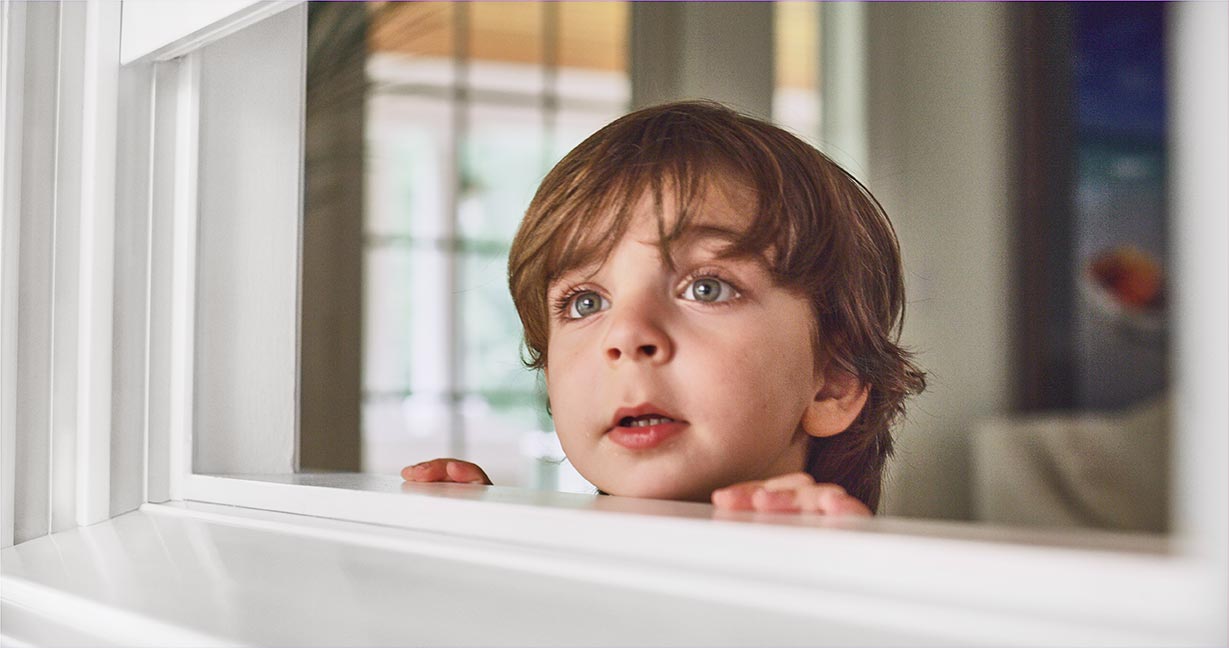 Since the inception of the bed-in-a-box category, user-generated “unboxing” videos had become an important tool for marketing. Part review-part social proof, the pure irony of documenting something as boring as a new mattress, became part of the brand’s DNA. And a novel experience it is, to cut open a vaccumm-sealed piece of furniture! It expands exactly once and could never be put back in the box without the help of a massive industrial machine. Casper had used these organic videos as the basis for its early television commercials, but in keeping with the start-up’s brand identity, it had removed all trace of reality. Casper’s early unboxing commercials were filmed showing a single man—or heterosexual couple—in an monochrome world within an obvious stage setting. This provided clarity and simplicity for viewers, but had become outdated.

fig10.5
Behind the scenes from Delivering Better Sleep Television Commercial written and concepted by Ronald Lam and Tim Suglian. Directed by Amy Hill and Chris Riess

Our answer was to make a total pivot in art direction starting with casting. We looked for nearly all non-actors to make up a cast of more than one family. We focused on diversity and range of family types. We worked with a director/cinematographer pair Chris Riess and Amy Hill (married parents of two daughters) to elicit realistic scenes. The brand’s visual identity came to life through the packaging that was prominently displayed throughout the scenes, but the idea of comfort took center stage.

Like anything I’ve done in house, the results in the corporate hallways were mixed. Some loved it and some hated it. But it worked, the spot was a success and we were one our way to a more mature brand connection. 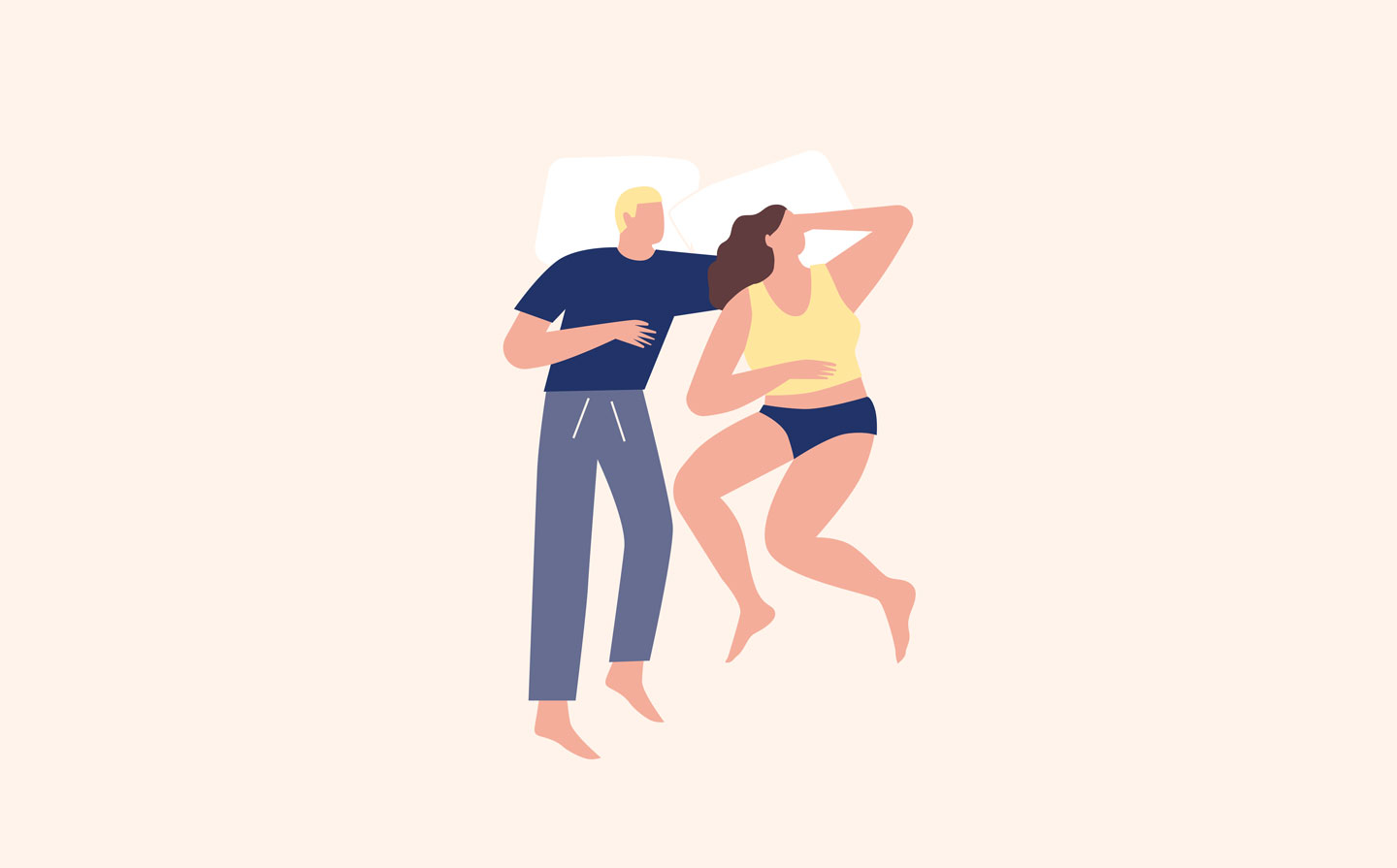 FROM REAL PEOPLE TO VECTOR OUTLINES

We’d struck a chord (or hit a nerve) with our casting of real people and more believeable families. Our conservative executives were nervous about real body types and references to non-traditional families couples. The rest of the organization pushed hard against them with a few wins along the way. But casting wasn’t always an option, the brand had a huge amount of illustration in its visual toolbox and we knew it was time to evolve.

Casper’s original illustration style was a lovely antidote to existing NYC Subway advertising. The heavily outlined characters, combined with animals and mythical creatures, made the ads easily recognizable. The challenge was to connect with real people and a diverse audience through forms. Having seen the rise of illustration as a way to soften the image of tech giants as well as using animals or pink/purple skin color to avoid questions of diversity, we knew we had to find another way.

Abbey Lossing's near-paper-cut style and expert color choices were a gateway to more representation. Figures remained anonymous and able to communicate a variety of messages, but fuller body types and ranges of ages and skintones would start to feel natural to the brand, leading to another step forward in marketing.

ZING but make it comfortable

One of Casper’s core brand personality traits was “zing”. A clever and differentiating noun to connote a sense of lightness, surreality, and fun. Early examples of “zing” were quirky: real and cartoon animals, mattress pool floaties, etc. They were fun but did not speak to restorative power of sleep. Like all brand traits it needed to be consistently reevaluated as we began to tell a larger brand story.

Longtime production and creative partner, Stink Studios, helped us create a new way to add surrealism and fun to the more realistic approach to casting and settings that had resonated with our customers. 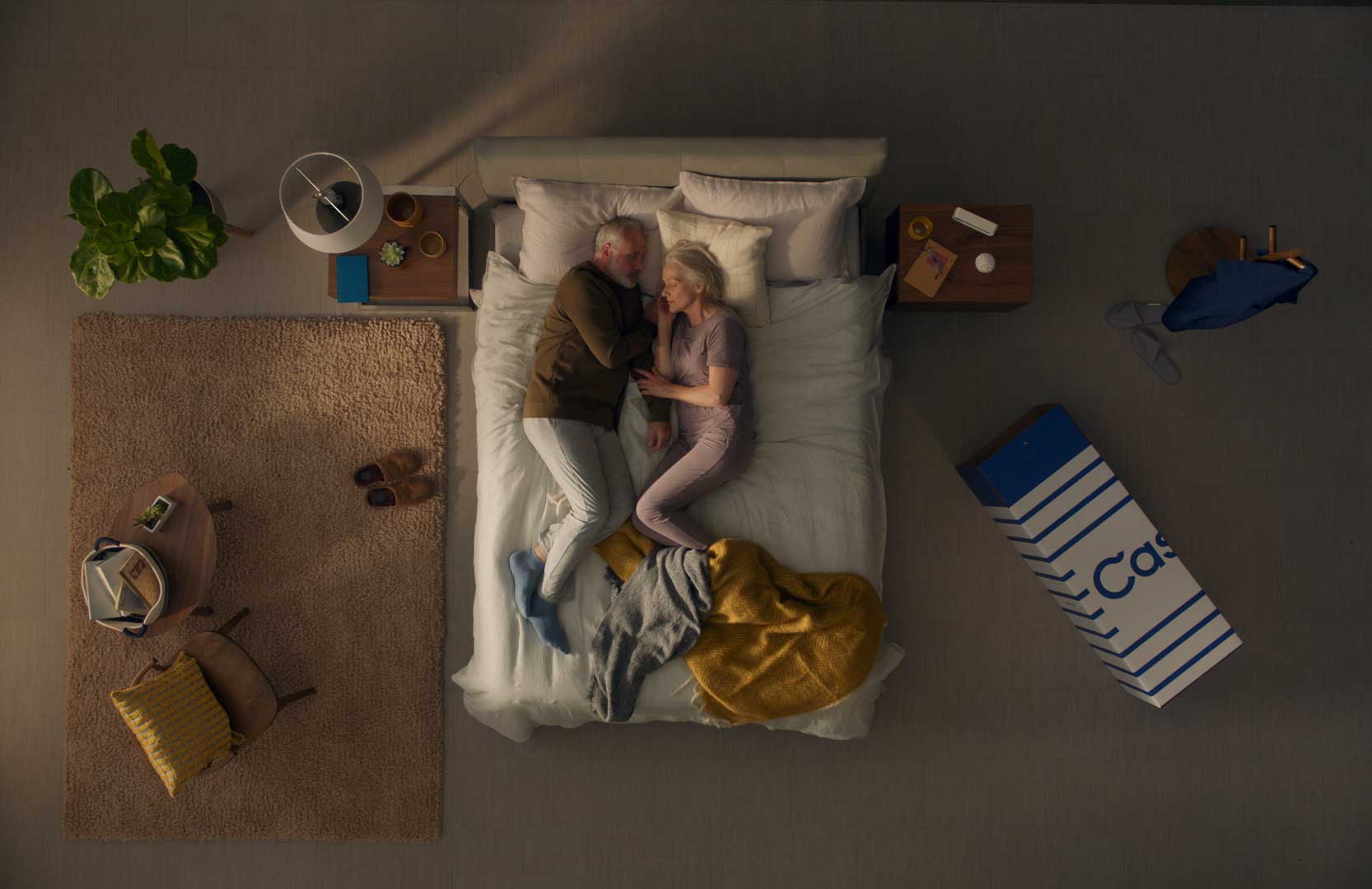 fig10.3
Still from Heaven for a Mattress TV Commercial with Stink Studios, with Zane Miller

The result was a sleepy, structured, kaleidoscope of different scenes. We had to travel from NYC to Toronto in order to find the diversity of cast we needed to film. We made a myriad of beds in an airplane hanger with four cameras mounted on cranes. Several directors elicited performances concurrently in order to capture hundreds of takes in a two-day shoot. Zane Miller of Stink Studios led a team to edit and expertly coordinate movements to a dramatic effect. Turning 100 bits of film into a world of synchronized sleepers, finally allowed us to tap into the intamacy and variety of this ancient skill in hopes of creating a business category.

fig10.3
Stills from Heaven for a Mattress TV Commercial with Stink Studios, with Zane Miller

Like many businesses in 2020, Casper 💤 was caught opening two hundred stores across the U.S. during the Covid pandemic. I’d spent months helping to craft a narrative about the Total addressable market of our new category in Casper’s S-1 doumentation to the SEC. I learned a lot about what inspires me and how that relates to value for investors. But even a few months before the pandemic, the stock's IPO was an enormous disappointment. Wall Street didn’t believe.

I still belive in the true gift of health that is sleep. But in the end it was bait, and the purchase of giant foam block was hook. One afternoon I left the stacks of foam and plastic packaging behind in the office to join my kids on a march for climate, through the center of Manhattan ending at a speech by Greta Thunberg at Battery Park. I felt a huge weight of guilt, knowing that I came to to this role for great design, that promised health, but it was human-centered design, with little respect for the rest. 💤

For more about this experience please get in touch ↗

MoMA—Advertising, Exhibitions, and Brand Stewardship for The Museum of Modern Art.